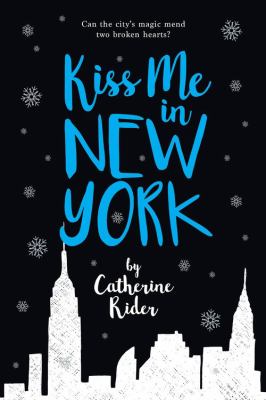 It's Christmas Eve at JFK in NYC. Charlotte's flight is cancelled when a blizzard blows in, and Anthony can't bear to go home and face his break-up. So, they set out into the city together, focused on fixing their broken hearts. They start to fall for each other, but are split up by a subway ride mistake! Part Before Sunrise, part Sleepless in Seattle, this delightful story will appeal to anyone who sees the romance in a swirl of snowflakes at the top of the Empire State Building, or anyone who's wondered if true love was waiting at the other end of the airport ticket counter.