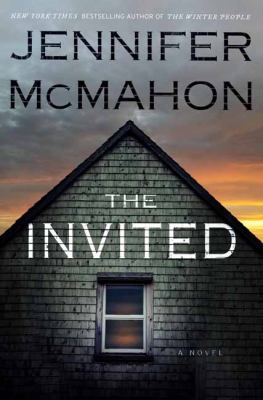 A chilling ghost story with a twist: the New York Times bestselling author of THE WINTER PEOPLE returns to the woods of Vermont to tell the story of a husband and wife who don't simply move into a haunted house, they start building one from scratch, without knowing it, until it's too late... In 1924, a young mother, Hattie Breckenridge, is hanged from a tree in her yard by the town mob, accused of a crime that was actually committed by her daughter. Nearly a century later, a young married couple, Helen and Nate abandon the comforts of suburbia to begin the ultimate, aspirational do-it-yourself project: building the house of their dreams on the same forty-four acres of rural land where Hattie once lived. When they discover that this charming property has a dark and violent past, Helen, a former history teacher, becomes consumed by Hattie's story and the tragic legend of her descendants, three generations of "Breckenridge women," each of whom died amid suspicion, and who seem to still be seeking something elusive and dangerous in the present day.