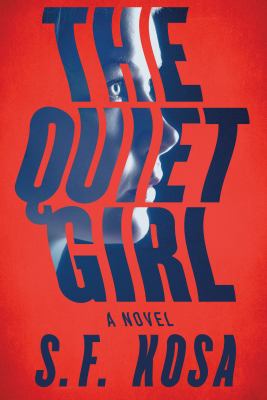 "After a tense argument, Alex drops everything to patch things up with his new wife, Mina. But Mina has vanished, leaving behind her wedding band and a string of secrets in her wake. Meanwhile, Layla is a mystery in Provincetown. When coworkers start asking questions about who she is and where she came from, Layla would love to answer them...but she can't. All she knows is someone has hurt her and now she has to disappear. As Alex searches for Mina, and Layla searches for herself, their stories collide and Alex realizes Mina's disappearance is hidden in Layla's past. In a shocking twist, they must decide how far they're willing to go in search of healing-and perhaps revenge"--