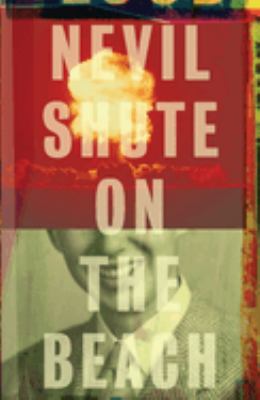 Nevil Shutersquo;s most powerful novel-a bestseller for decades after its 1957 publication-is an unforgettable vision of a post-apocalyptic world. After a nuclear World War III has destroyed most of the globe, the few remaining survivors in southern Australia await the radioactive cloud that is heading their way and bringing certain death to everyone in its path. Among them is an American submarine captain struggling to resist the knowledge that his wife and children in the United States must be dead. Then a faint Morse code signal is picked up, transmitting from somewhere near Seattle, and Captain Towers must lead his submarine crew on a bleak tour of the ruined world in a desperate search for signs of life. Both terrifying and intensely moving,On the Beachis a remarkably convincing portrait of how ordinary people might face the most unimaginable nightmare.