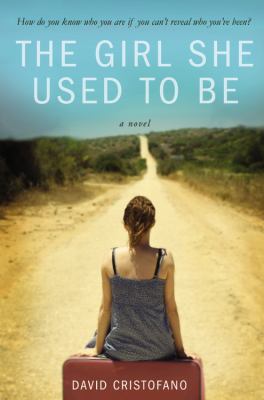 When Melody Grace McCartney was six years old, she and her parents witnessed an act of violence so brutal that it changed their lives forever. The federal government lured them into the Witness Protection Program with the promise of safety, and they went gratefully. But the program took Melody's name, her home, her innocence, and, ultimately, her family. She's been May Adams, Karen Smith, Anne Johnson, and countless others--everyone but the one person she longs to be: herself. So when the feds spirit her off to begin yet another new life in another town, she's stunned when a man confronts her and calls her by her real name. Jonathan Bovaro, the mafioso sent to hunt her down, knows her, the real her, and it's a dangerous thrill that Melody can't resist. He's insistent that she's just a pawn in the government's war against the Bovaro family. But can she trust her life and her identity to this vicious stranger whose acts of violence are legendary?