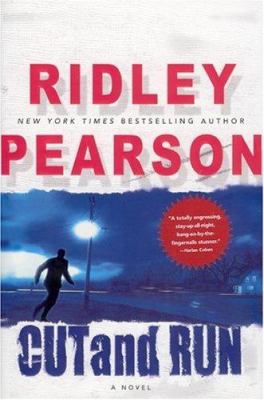 A spellbinding thriller pitting a U.S. federal marshal against the mob's most resourceful killer-in a race to save the woman he loves ix years ago witness protection agent Roland Larson did the unthinkable: he fell in love with Hope Stevens, a protected witness whose testimony had put away prominent members of the Romero crime family. They planned to 'cut and run' together, escaping from both the government and the mob, but in the end only Hope ran-taking with her the daughter Larson never knew they had. Larson thought he would never see them again-but when the Romeros steal the master witness protection list from the Justice Department, Larson is put back on Hope's trail.