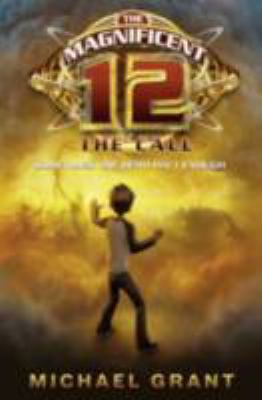 Sometimes One Hero Isnâ#128;#153;t Enough Mack MacAvoy suffers from a serious case of mediumness. Medium looks. Medium grades. And with a list of phobias that could make anyone crazy, Mack never would have guessed that he is destined for a more-than-medium life. And then one day a three-thousand-year-old man named Grimluk appears and delivers some startling news: Mack is one of the Magnificent 12. An evil force is on its way and itâ#128;#153;s up to Mack to track down eleven other twelve-year-olds to stop it. He will battle the wicked Ereskigal, also known as Risky. But Risky sounds a little scary and Mack doesnâ#128;#153;t want to be a hero. Will he answer the call?