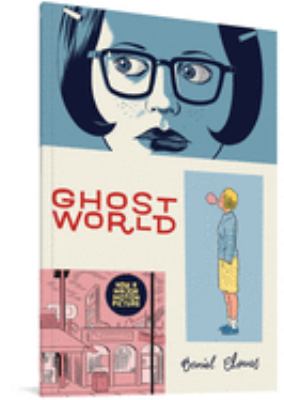 The Ghost World film, based on Clowes hit graphic novel of the same name, was released by MGM/UA in the Autumn of 2001. Written by Clowes and Terry Zwigoff, the story of Enid, (Thora Birch) and Rebecca (Scarlet Johansson) has been nominated for an Academy Award for Best Adapted screenplay - a fact which is sure to attract media and public interest to the original comic book.