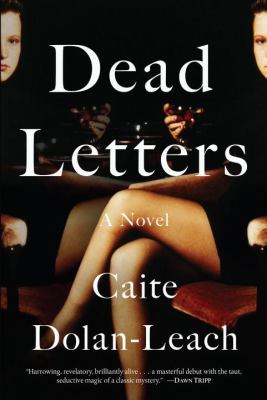 Ava Antipova ran away from her family but two years later returns after the death of her twin sister Zelda. Ava doesn’t feel quite right about her sister’s death, which is justified when she receives a message--from Zelda. Now she has to solve clues to figure out the truth behind Zelda’s disappearance, while being forced to re-live her past. Prepare to get sucked into this literary scavenger hunt.