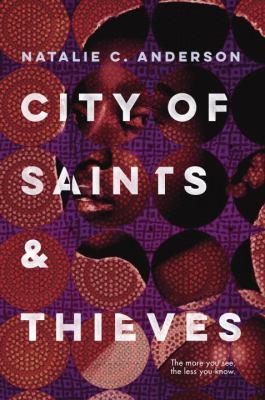 This debut novel is a standout murder mystery addressing national tragedies through the story of a young orphan and refugee turned thief, Tina. Shortly after Tina and her mother flee to Sangui, Kenya from their war-torn village in the Congo, Tina’s mother obtains a job working as a maid for the Greyhills, one of the city’s most prestigious families. Just as Tina and her mother think their luck has turned around, Tina’s mother is killed. Four years later, Tina is surviving as a master thief with Sangui’s most infamous gang as a means of surviving the streets on her own. A job for the gang leads her back to the Greyhills’ estate where the enigmas surrounding her mother’s murder and Tina’s past begin to unravel in this fast-paced mystery interwoven with vivid portrayals of courage and survival.