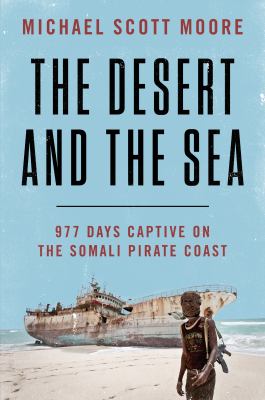 In 2012, journalist Michael Scott Moore is captured by Somali pirates while on an assignment. For three years, he is a prisoner, until his eventual release. A harrowing hostage memoir that investigates economics, history, foreign policy, and religion. Other titles you may enjoy: Even Silence Has an End: My Six Years of Captivity in the Colombian Jungle by Ingrid Betancourt; Out of Captivity: Surviving 1,967 Days in the Colombian Jungle by Marc Gonsalves; A House in the Sky by Amanda Lindhout and Sara Corbett.