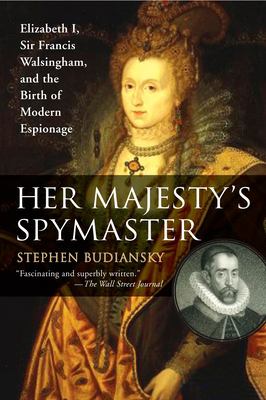 Sir Francis Walsingham was officially Queen Elizabeth’s Secretary of the Privy Council, but was in fact, her spymaster. Walsingham launched his own secret campaigns against the Queen’s enemies; most notably her rival, Mary Queen of Scots. He developed covert operations to thwart Catholic Spain and France that remain staples of international espionage.