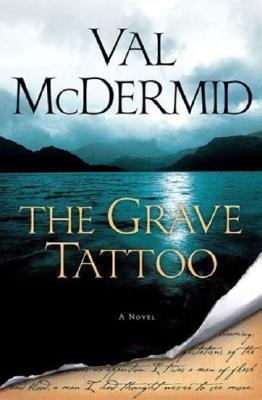 College lecturer and Wordsworth expert, Jane Gresham, has long believed that Fletcher Christian of The Mutiny on the Bounty fame did not die on the island, Pitcairn, but returned to his home country. When a well preserved and strangely tattooed body is found in a peat bog in the Lake District, Jane is sure it is Christian. Her theory is that not only did Christian live to tell his side of the events leading up to the mutiny, but he told it to his childhood friend and famous author, William Wordsworth. Jane believes that Wordsworth authored a poem about the Mutiny to clear Christian's name, but the manuscript had to remain hidden to protect all parties involved. She sets out to interview the descendants of Wordsworth's maid, who Jane believes became the protector of the manuscript, but things go wrong when Jane's interviewees begin dying. Is it just coincidence, or is someone sinister also looking for the manuscript?

If you enjoy mystery/thrillers, but also like historical fiction, you should find The Grave Tatoo an interesting read.