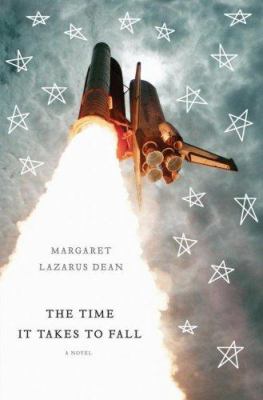 There are certain moments in American history which define a generation. One such moment occurred in January 1986, as much of America watched live as the space shuttle Challenger launched from Florida. A mere 73 seconds after liftoff, the unthinkable happened and the shuttle exploded in front of a stunned nation. The Time it Takes to Fall chronicles the coming-of-age story of young Dolores Gray juxtaposed against the backdrop of the trials and tribulations of the NASA space program in the 1980's. The story begins in 1984 and 11 year old Dolores dreams of becoming an astronaut like her idol, Judith Resnik. She's a faithful follower of each launch from nearby Kennedy Space Center where her father works as booster technician. When her father is laid off, however, her family quietly disintegrates. Now forced with increasing responsibilities at home, her life quickly spirals out of control. Coupled with the loss of her first love and the Challenger Disaster, Dolores struggles to find her identity in this new, disillusioned world.