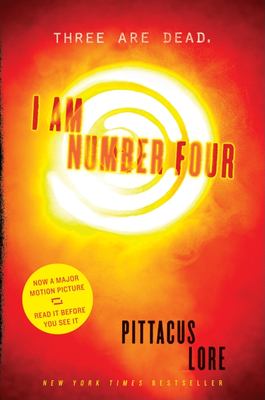 There are only nine remaining Loriens and Number Four and has just arrived in Paradise, Ohio. Moving every few months to stay hidden, Number Four has now chosen the name John Smith in hopes to evade the Mogadorians who are hunting them down one by one. They can only be killed in order and John Smith is next. Tired of always being on the run with his caretaker Henri and falling for the prettiest girl in school, John decides to face the possibility of detection and remain in Paradise. But will this decision be his and his new friends' undoing? In this action packed adventure of amazing powers, aliens, and conspiracies, find out whether Earth is really being taken over by another race. With a movie being made, this is sure to continue as a series. If you really enjoy this story and need others to tide you over until the next in the series, try the Gatekeepers series by Anthony Horowitz.