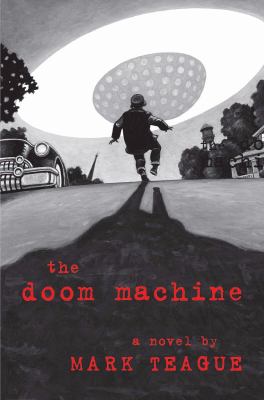 The small town of Vern Hollow has been invaded by Skreeps, spider like aliens from the planet Skreepia, who have come to Earth in the hopes of finding a new place to call home now that they have destroyed their own home planet.  When local teenager, Jack Creedle, and several other humans, including Jack's Uncle Bud who has invented a machine that the Skreeps want and will stop at nothing to get, are taken hostage by the Skreeps, they are dragged across the universe and forced to battle other worldly creatures all in an attempt to save planet Earth from total destruction.