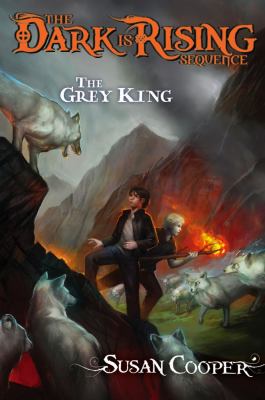 The Grey King, part of the Dark is Rising Sequence, was a winner of the Newbery Medal.  This epic fantasy story encompasses the reader in the epic struggle between the Light and Dark, both of which have agents everywhere capable of tremendous power.  Will Stanton is an ‘Old One' one of the warriors in the battle between Light and Dark.  Along with the help of his friend Bran, he must find a way of stopping the Dark from overcoming the Light in the Welsh countryside where the safety of his family isn't the only thing at risk-the fate of the world rests in their hands.