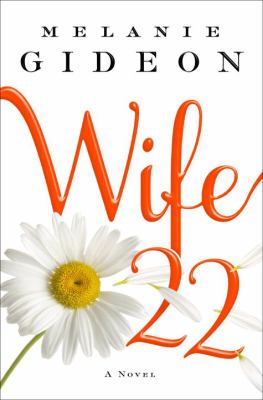 Alice has a Sweden of a marriage--neutral and placid. When an invitation to participate in a marriage study appears in her spam folder, she impulsively accepts. Alice's answers to the email and Facebook questions posted by the anonymous Researcher 101 provide glimpses of her "small life" and the turmoil she feels as she approaches the age at which her mother died.

Alice has clearly underestimated the size of her life. In short order, her husband is laid off, her daughter opens a suspect Twitter account, her son asks to be called Pedro and she finds herself facing a recall as the drama program director at Kentwood Elementary. Little wonder an emotional collapse becomes inevitable.

As a rule, I don't read anything that veers toward chick-lit or romance, but I was intrigued by the use of email, Facebook posts and Twitter feeds as the base of the plot. Not to mention, the ability to identify with a witty 40-something narrator with two kids and an identity crisis who inevitably receives questionable anniversary gifts. This book is a funny take on the need to disconnect in order to connect with the ones we love and would make for a great casual read or book discussion choice.