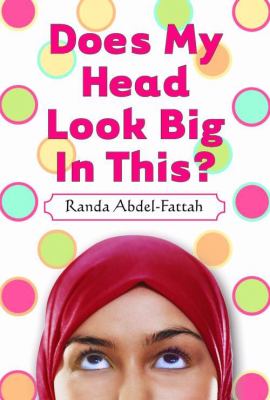 Amal decides to wear the hijab even though she realizes that it won't be well received among her classmates.  Although this story is about Amal's decision and the grief she faces for so outwardly expressing her religious beliefs, it is also about her coming to terms with the differences among followers of Islam.   Her decision comes at a time when the world is in turmoil over the actions of Islamic extremists, and she finds herself having to defend not only her choice to cover her hair, but her Muslim beliefs as well.